Financial traders in the City are expecting interest rates to rise by half a percent by the end of this year. These days the Bank of England prefers to make a series of small changes to interest rates rather than one large change, so watch out for the first 0.25% rise around August time 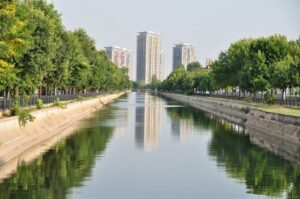 Mortgage rates are already reacting with the rates for fixed rate mortgages rising. The best rates for two year fixes are now in the 4.15% to 4.48% range and for three year fixes, 4.49% to 4.64%. The rates on credit cards and loans are usually variable, so these aren’t likely to rise until the Bank of England moves – but you can bet your bottom dollar that when the time comes, they’ll move quickly.

Only a month ago, economists were talking about further falls in interest rates, so why has everything changes?

It’s all because inflation is coming back under pressure. The government’s target for inflation is 2% per annum but with energy prices high, and likely to soar even further, we are beginning to see the knock on effect of energy inflation across the economy. And despite fuel bills siphoning money from drivers, new car registrations are up 7% on the year to March, industrial orders rose more than 13% and business confidence improved again in April. Even America, the world’s largest consumer of oil, the economy is experiencing surprising levels of activity.

In many ways this is good news for Britain’s economy. The annual rate of exports is growing at the rate of almost 20%, a rate virtually matched by imports. And the major quarterly survey of the economy suggests that growth will remain strong.

For the man and woman in the street, economic figures are all well and good, but it’s the housing market that is perhaps their key barometer. Here the current news is good for existing homeowners, but perhaps less good for those trying to get a foot on the housing ladder.

Currently, the housing market is buoyant. In the first three months of this year the Halifax reported house prices up by 1.6% and the Nationwide reported prices up 2.3%. But these are averages. Increases vary widely depending on where you live. The average asking prices reported by Rightmove, the web site for estate agents, were up 2.7% January to February 2006, 0.9% from February to March and 1.1% March to April to set record high of £205,674. Overall the market rises are being led by `mini-boom’ at the upper end.

The problem is that traditionally, sentiment in the housing market is fickle. When we get the first confirmed sign of a rise in interest rates, watch buyers dive for cover. We believe that a quarter percent rise in August followed by another quarter in early autumn, will cause the housing market to stall.

As we all know, forecasts circulating eighteen months ago that the housing market was in for a crash landing, proved wrong – and we’re still not expecting prices to fall heavily. But it’s the property hot spots that’ll bear the brunt of any slowdown. They’ll be the first to really feel the slowdown and plus a dose of realism in respect of asking prices.

At the moment nationally, the average house sale achieves around 95% of its asking price. When the forecast interest rate rises emerge, we’d expect to see this percentage fall to just under 90%. This will undoubtedly put pressure on sellers to trim their asking prices. 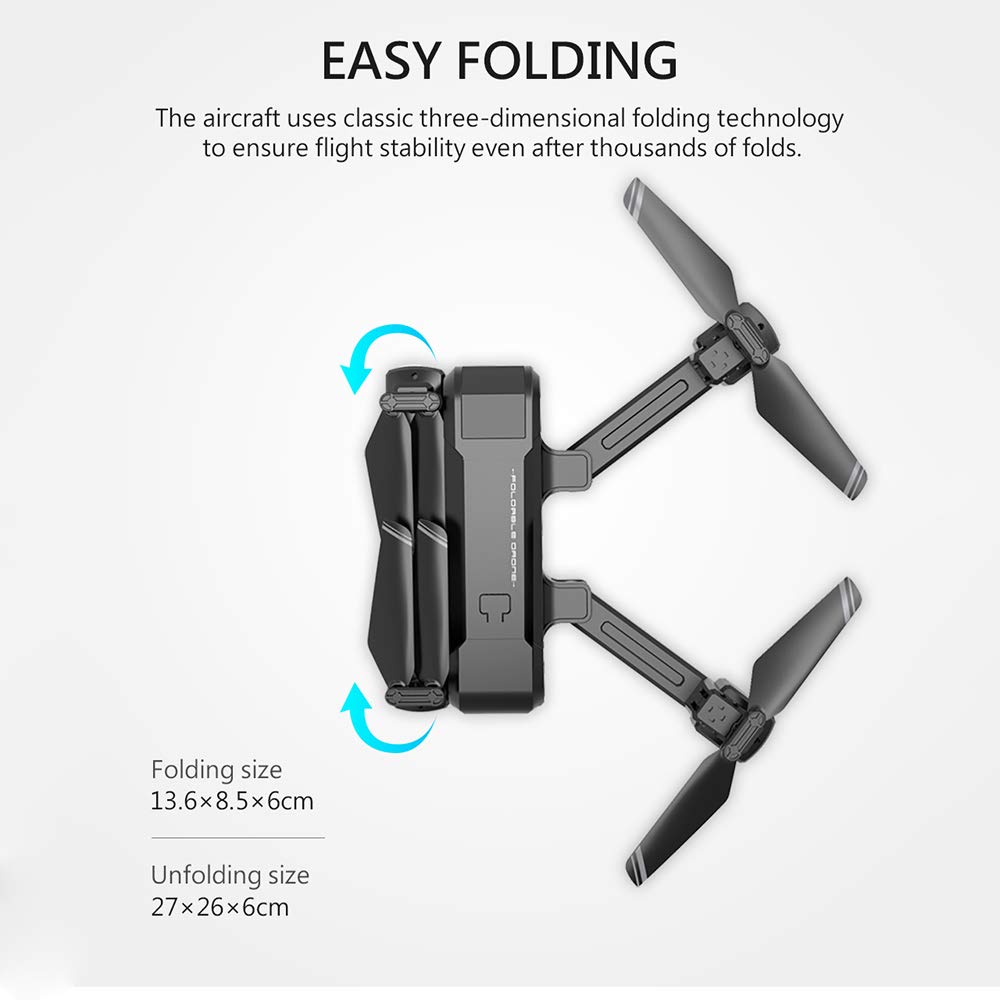 We noticed you're visiting from Croatia. We've updated our prices to Croatian kuna for your shopping convenience. Use United States (US) dollar instead. Dismiss